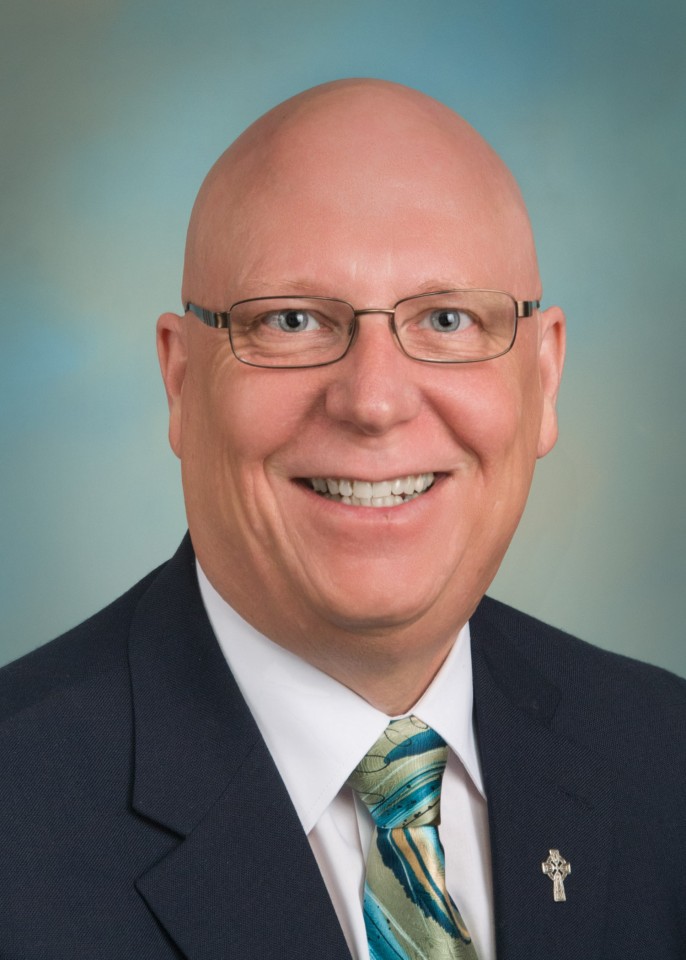 Pastor Keith has been at Cornerstone since August 1999 after God called him out of the work world to Pastor our church here in Bismarck, North Dakota. Before coming to our church, Keith served as a Board Member and Church Auditor in many churches across the Western States. Pastor Keith worked for a Retail Company that moved him and his family around the United States. Even though the company thought that they were moving him to fix or repair stores in need, God was moving him to help churches and prepare him for his next calling of being a Pastor of His flock.

Keith Ritchie was born in 1957 into a United States Marine Corps family and as a young boy traveled up and down the Western States of America. Settling in the Northwest he attended High School in Tacoma, Washington. Keith started part time employment with Kmart Corporation in 1975. This stared Keith on a path of Retail Management as a career. Starting with his part time employment and through a steady progression of promotions within the organization culminating in his first store management position and continued on until he ended his career with Kmart running their fourth largest volume and profitable store located in Richfield, Utah. He left Kmart after more than 24 years of service.

Keith brings his successful business leadership into the church. Being a second career Pastor enables Keith to support those of his church as they live out a Christian Life in the world around them. His educational training includes a Bachelor of Science in Business Administration, a Seminary Degree, a Master of Art in Theology, and a Doctor of Arts in Divinity. Keith is skilled in expository and topical preaching, with a special expertise in Deductive Development and Inductive Development of sermons and delivery. He has the ability to apply Old Testament and New Testament to current events. Keith is an excellent public speaker and a capable writer.

He married his beautiful wife in 1981 in Grants Pass, Oregon and has been blessed with a son, Jordan, who is now working in the Corporate World.